'The World of Dido' - Berlin project

Performance of krikor during concert in Berlin (15 April 2018).
In a collaboration with the composer Christoph Ostendorf, during the concert
'The World of Dido' and the Release of the new CD of Univocale, Krikor performed
as an Artist-Poet by reciting a selection of his poems telling short stories.
Looking forward to collaborating in a following project in Berlin with an exhibition of Krikor's paintings
together with a new concert with the poems of krikor set to music by Christoph Ostendorf. 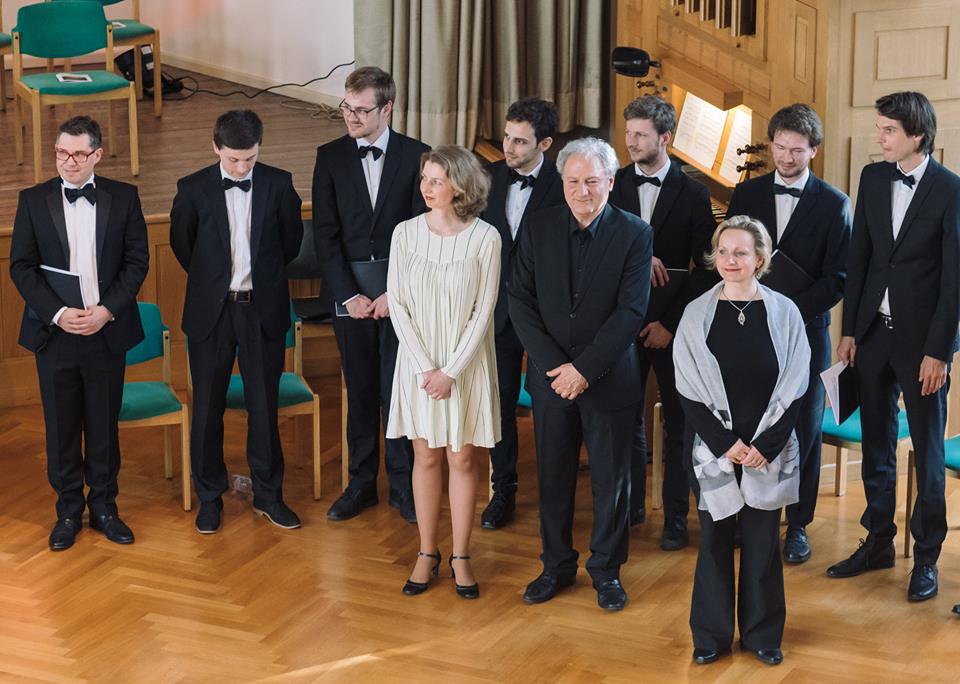 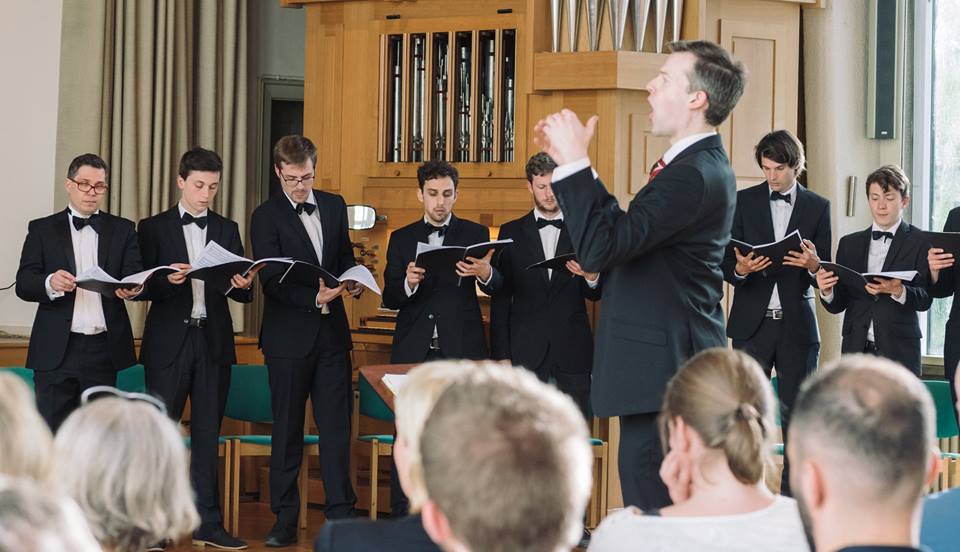 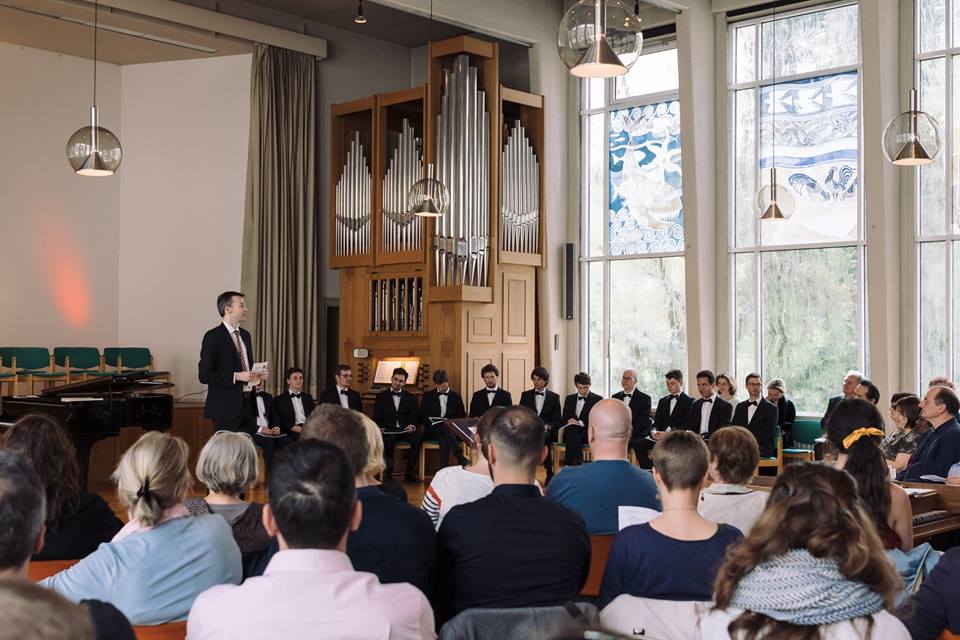 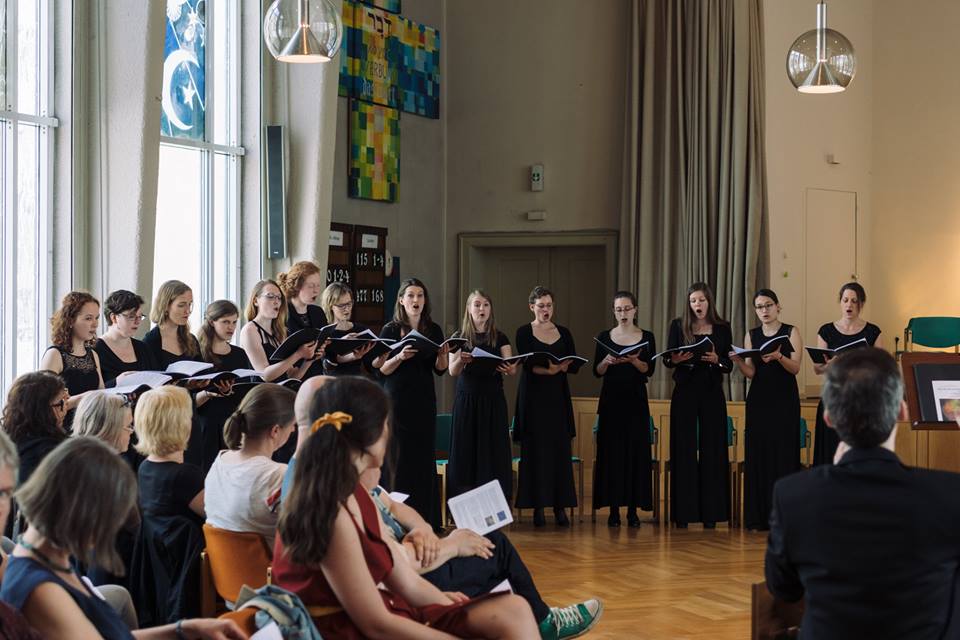