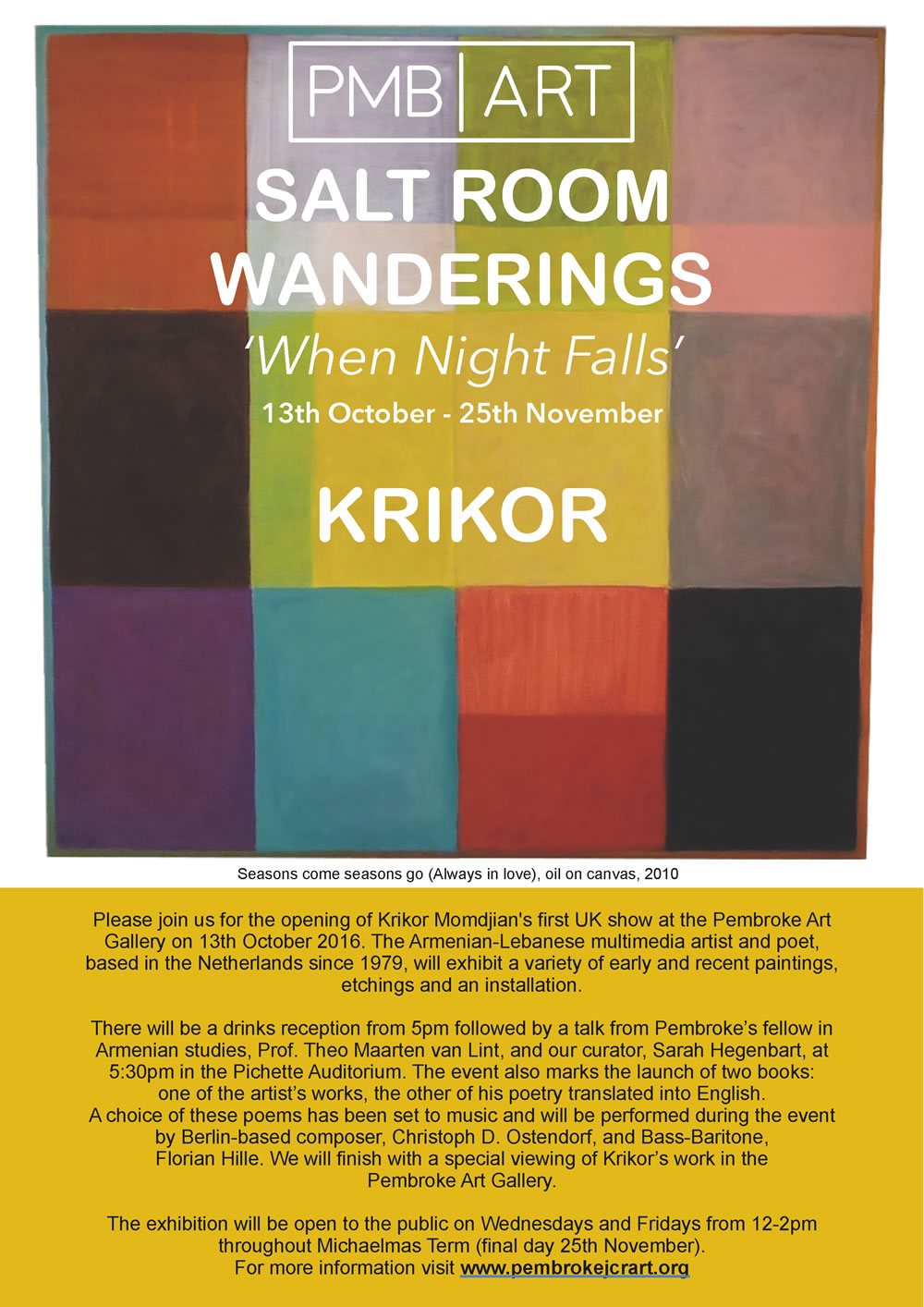 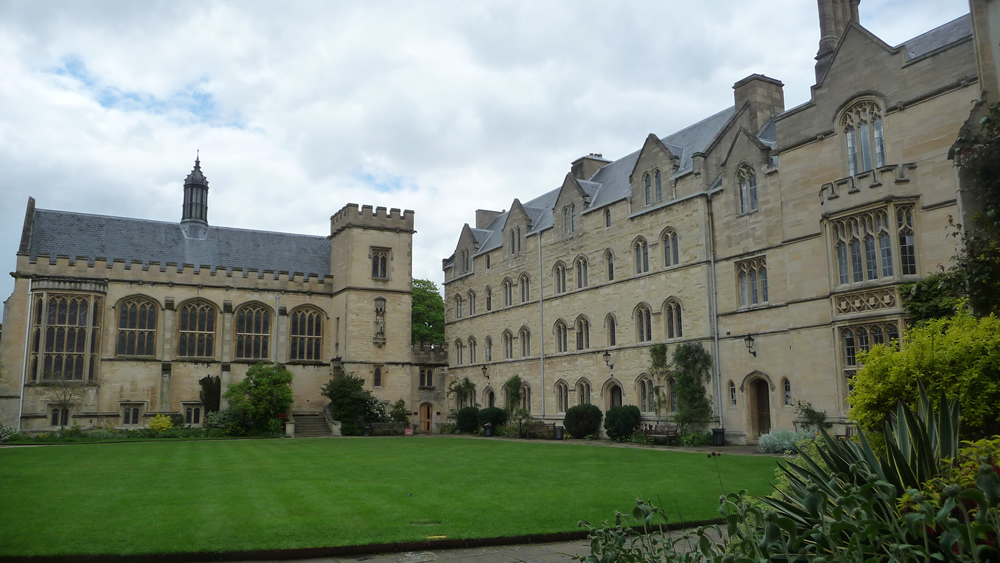 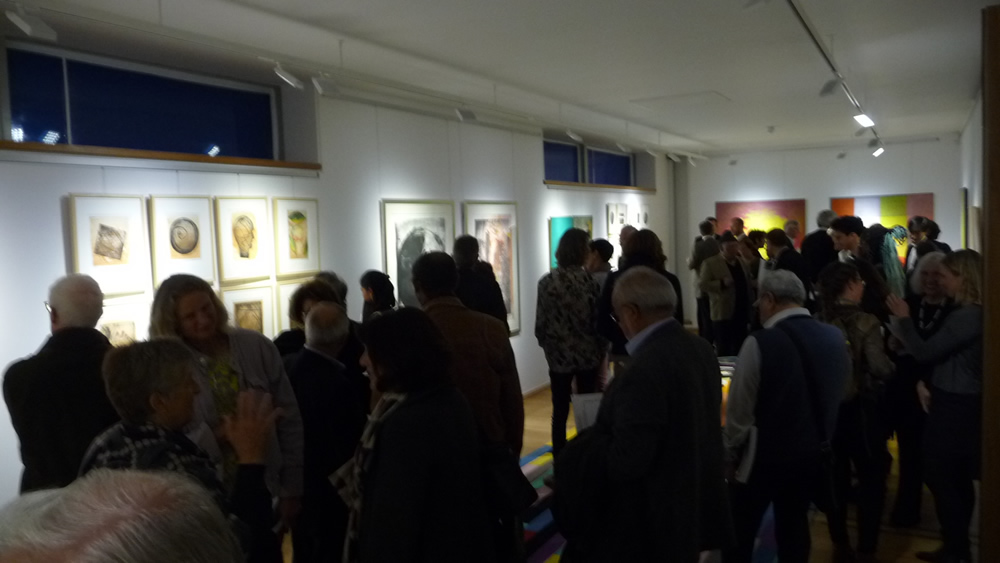 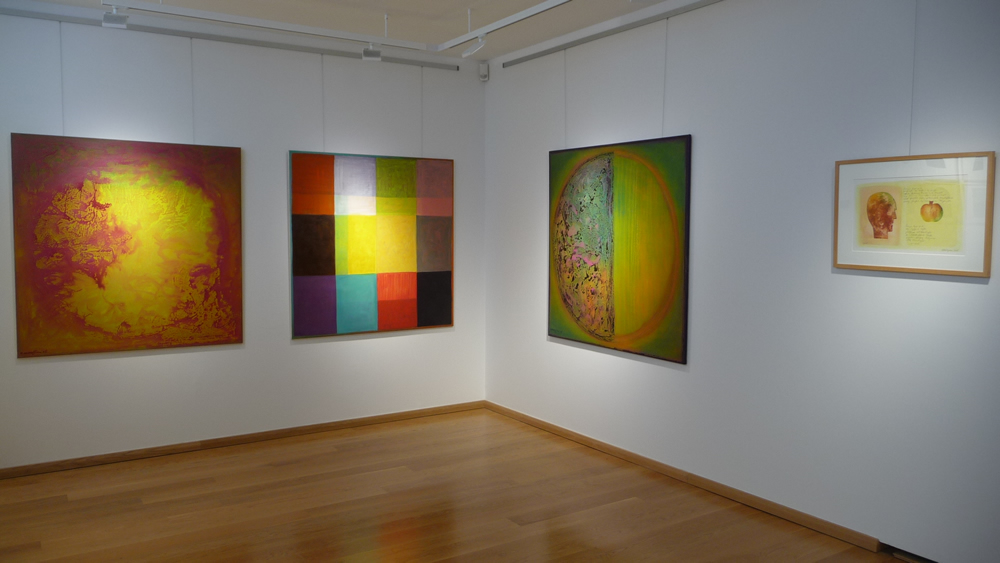 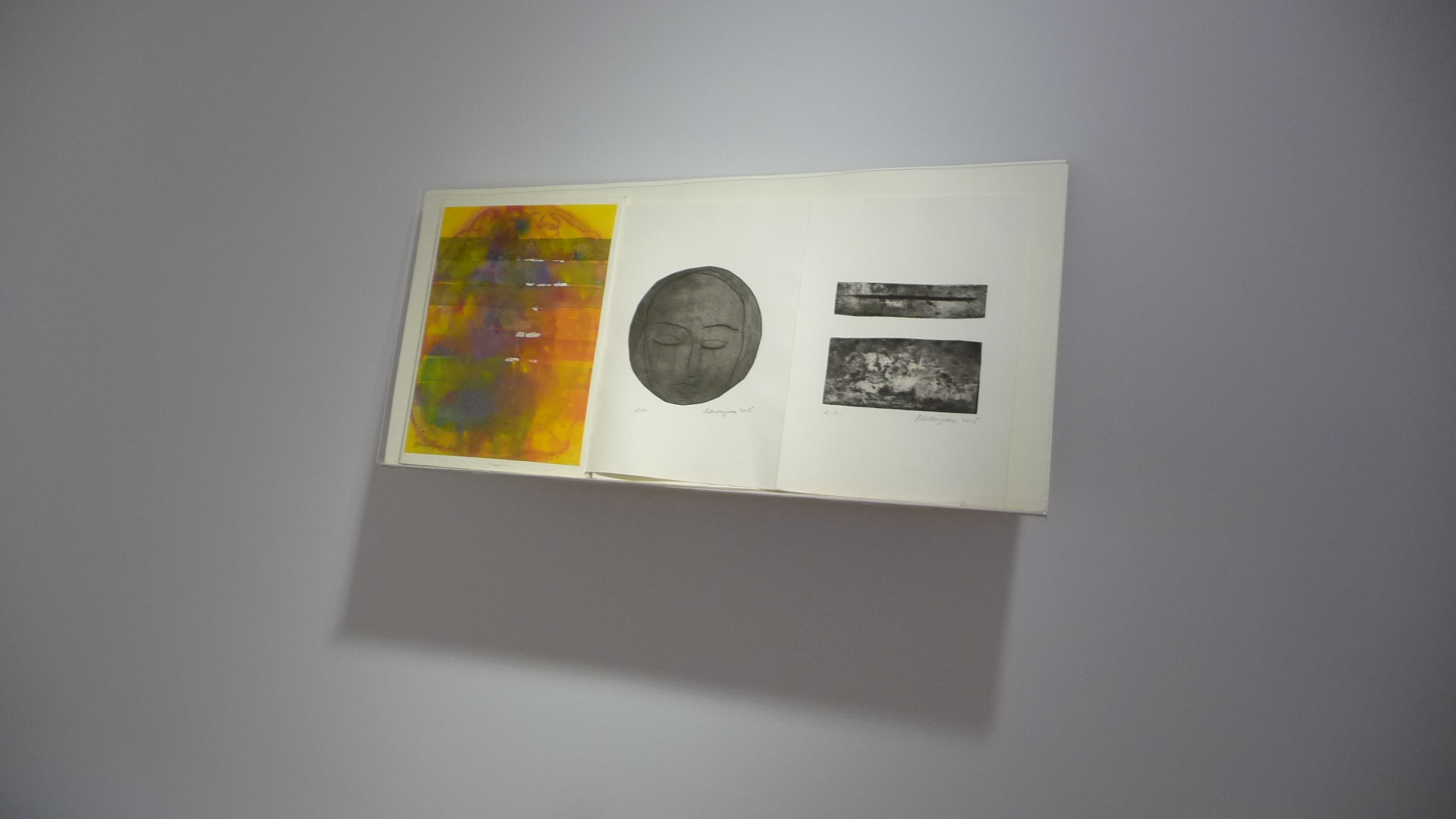 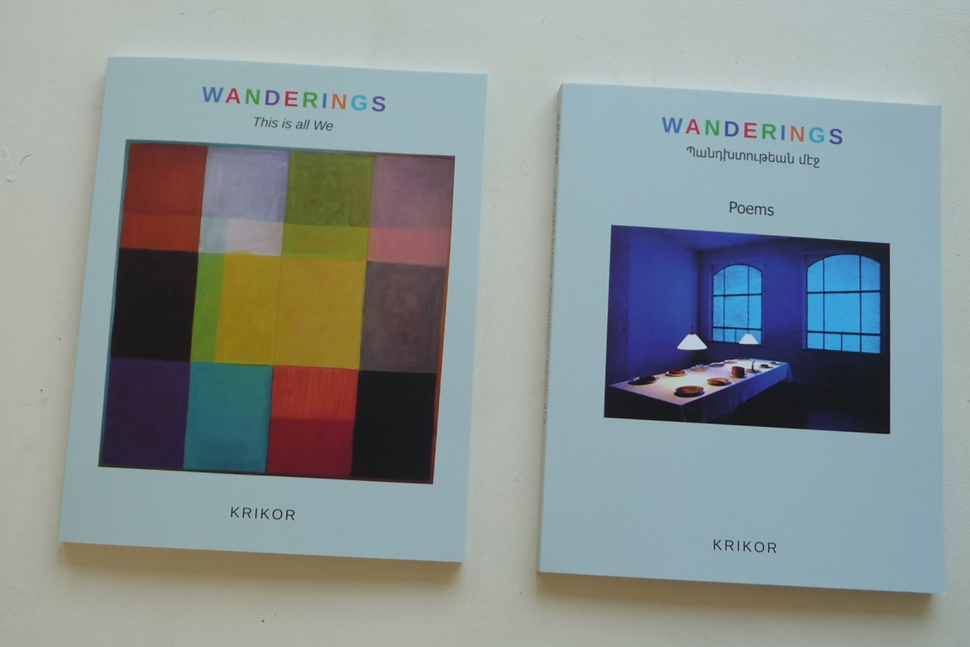 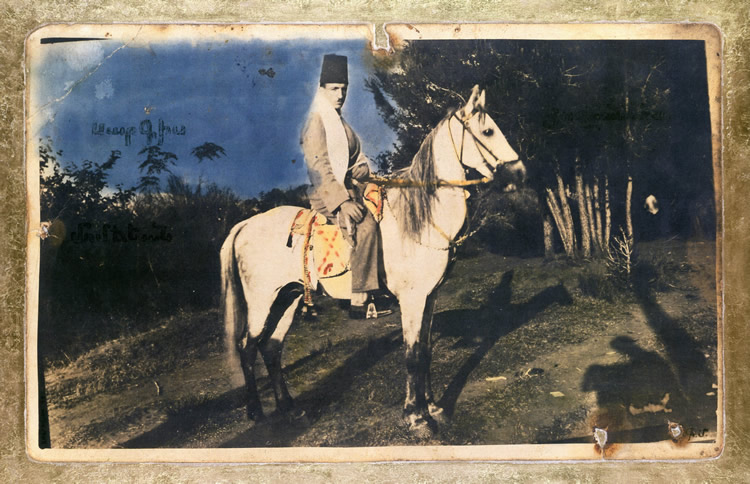 More information on the Holland Festival can be found on their website.